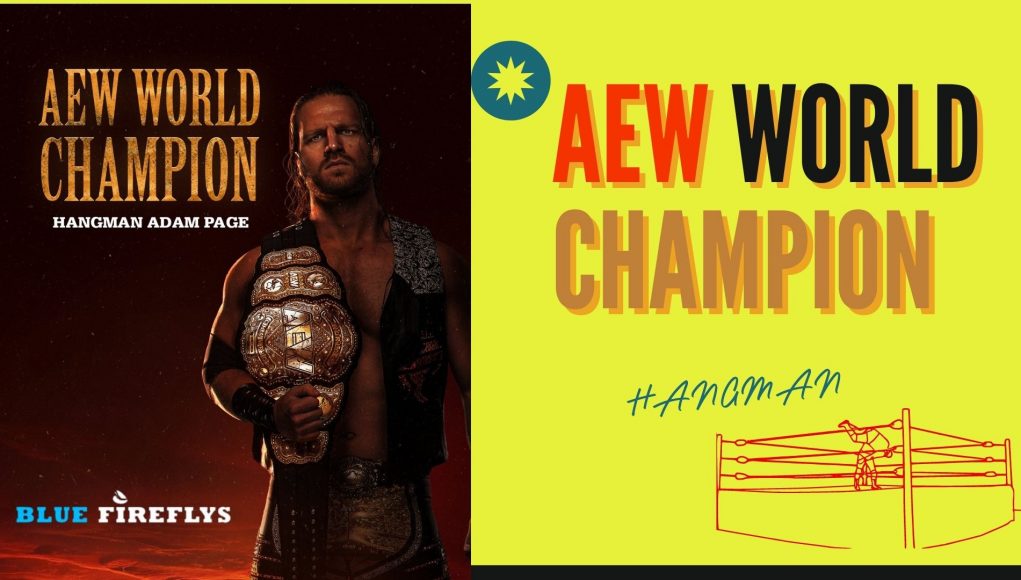 What a moment.
What a match.
What a show.#AEWFullGear@theAdamPage pic.twitter.com/ErcxYvafsg

Adam Page known as Hangman is an American Professional Wrestler who is currently signed to AEW (All Elite Wrestling) and now he become the champion of AEW. His real name is Stephen Blake Woltz and he born on July 27, 1991.

His career took an hype when he joined AEW  back in Janauary 2019. The first fight of Hangman was scheduled with Pac  but later the fight was cancelled. Then Hangman’s entry was nothing short of a surprise in  Casino Battle Royale where he comprehensively eliminated MJF to win a chance of becoming AEW World Champion.