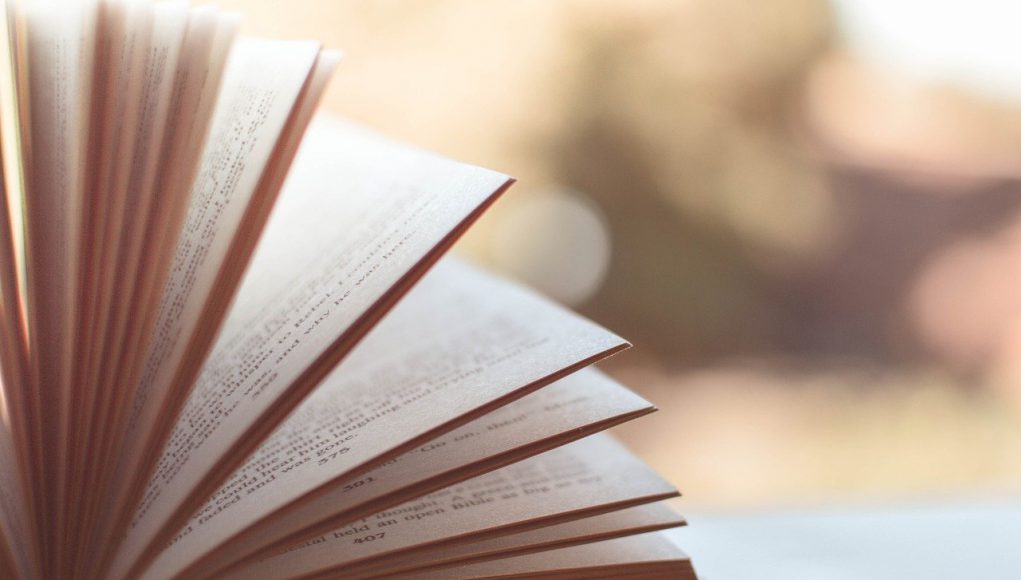 Do you guys like reading novels or a book? So today I’m going to share a review.

His books are published in 55 languages and 24 million copies of each. Most of the work is for youth and teenagers. He used to describe the scenarios and beauty with such a beautiful vocabulary that anyone can imagine what’s happening and feel joyful moments.

John Green wrote this masterpiece book following the tragedy in which he lost his friend due to thyroid cancer. In one of his interviews, he stated that he could never have written this if he hadn’t known Esther. She introduced him to a lot of the ideas in the book, especially hope in a world that is indifferent to individuals, and empathy. She redefined the process of dying young for him. He wanted to share his thoughts and opinion about cancer patient’s survival and life with others. He thinks that writing is a way to express feelings and share experiences with others, motivating or giving joyous feelings. He further stated that walking out of the hospital in 2000, he said that he knew he wanted to write a story about sick kids, but he was so angry, so furious with the world that these terrible things could happen, and they weren’t even rare or uncommon. Furthermore, he thinks in the end for the first ten years or so he never could write it because he was just too angry, and he wasn’t able to capture the complexity of the world. He wanted the book to be funny. He wanted the book to be unsentimental. After meeting Esther, he felt very differently about whether a short life could be a rich life. In this novel, John Green stated a real-life story of his and her friend. The characters in this story were Hazel Grace, her mother, her father, people of the support group, Augustus Waters, and her doctors.

In this story, Hazel Grace was a cancer kid so her mother admitted her to a support group where different cancer kids came and shared their life tragedies and experiences so that Hazel will make new friends and there she met Augustus Waters. They both had a great time together, they used to share every moment and had a happy life. They enjoy, they cry, they spend memorable moments. But alas! As every cancer patient leaves this world, Augustus Waters also lost his life which was a great shock for Hazel Grace because they fell in love with each other. This is a summarized content of the story or a brief description of a masterpiece.

He tried to justify his work by building a story about the tragedies and miseries cancer kids face in teenagers. “They aren’t entirely defined by their illness or by their disability. A lot of times I think that, from the outside, maybe we imagine sick people as being defined by their illness or as being simply, merely sick. Particularly people who are dying. My experience has always been that the people who are chronically ill are also many other things. They’re capable of love and they have all the same desires as other people. Their lives are every bit as rich and complex and important and meaningful as any others.”In my opinion, the author gave convincing evidence because as I read this novel I was able to feel the emotions and feelings and he described all scenarios so beautifully that anyone can imagine himself or herself in that situation. I can feel the pain and trouble which cancer kids experience.

He wrote the novel so beautifully that your heart and emotions melt, you can feel in that character. You can imagine the fear of the parents for losing their kids. Every day they rise with new hope and the children with a newborn day. The author takes to you on a journey of horrifying and enjoyable moments. He used worth reading vocabulary to define every moment, beauty of nature, and feelings. As I have read many novels, I found it the best one and felt worth reading it. I wonder to read this novel again and again as Hazel Grace used to read An Imperial Afflictions. Green highlights cancer in a way that gives a shiver of permissive awareness, a blazing reminder to those who lost or won this fight, or to someone who lost their closest.

This story explodes away from the veil of solitude and clasps you from the very beginning. The Fault In Our Stars is an appealing novel that tells you how short a life can be and how a single person can change our whole perspective of life in a few days. It tells you that you enjoy every moment of life and live your life in your way no matter what. Your illness can’t affect or ruin your dreams. Don’t let your weakness dominate your dreams. It is an emotional and superhit masterpiece of John Green. The author put his efforts into this project and we should admire him for it. He successfully explained the purpose of the book and how your life changes because of one person and if you lose that one person so what your feelings would be. The author stated the evidence was correct as he told the story of cancer kids that how they lose their lives in a small span of time and just enjoy a few days of life without knowing when death will take them away from their loved ones. He tried to justify the purpose with full honesty and did great work due to which this novel is awarded as a bestseller.

You may like: 20 Easy and Real Ways to Earn Money Online

Favorite book- 5 books you must read

Favorite book- 5 books you must read