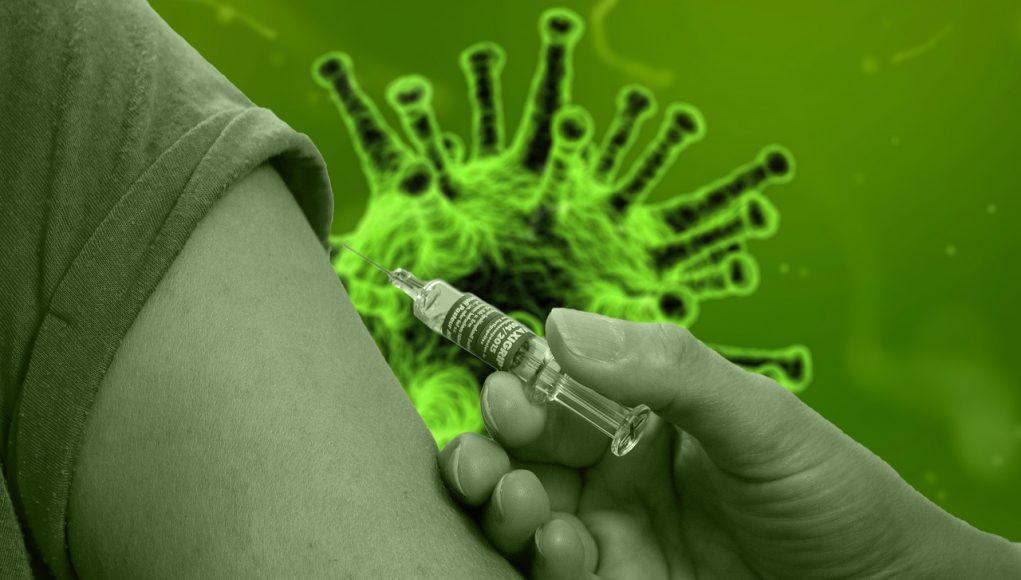 A German YouTuber (Mirko Drotschmann) who is also a journalist usually receive advertisement offers from different brands. He is a well-known YouTuber with over 1.5 Million subscribers. But in May 2021 Mirko has received an offer unlike from usual ones.

A marketing agency named fazze offered him paid promotion of the misinformation about the Covid vaccine. The agenda of this marketing agency was to misguide people with the death rate of people who are done with Pfizer vaccination.

They planned to misguide people and mislead them not to get vaccinated. The information provided to Mirko was not true and eventually, he became so sure about not accepting this offer.

A marketing agency Fazze has also shared a story on French newspaper “Le Monde” about the information leak from European Medicine Agency.

The agency told YouTubers not to mention any sponsorship for this video. The agency wanted to use social media influencers for their faulty information. In Germany and France, it is considered illegal if this type of content is sponsored. The data given to the influencers were gathered from different resources and it was all misguided and brief.

They mixed the data of different resources and provided to the influencers. According to the data people from different countries died after having Covid vaccination. But this isn’t true that people died only because they had the vaccination. People died for different reasons.

The influencers have also received several articles and their links that were against the Pfizer vaccine.

When Mirko & Léo exposed Fazze on Twitter, the story from Le Monde also gets disappeared.

After the expose other influencers who received a similar offer from Fazze also shown up. They shared that they offered to misguide people about Covid Vaccination.

The streak of misguiding people is not only limited to Europe. An Indian Youtuber “ Ahskar Techy” has accepted the offer from Fazze and made the videos against the Pfizer vaccine. But later on, he removed the videos without answering any questions.

Fazze is representing AdNow marketing agency which is registered in UK & Russia.

The investigation is launched against Fazze by both the French and German governments. Both these influencers have played their part in exposing this misleading marketing agency. Covid vaccines are safe and lifesaving. We all need to step up against any violence or misleading agency to make our lives safer. Keep your hands sanitized and do precautionary measures to save yourself from Covid.

The first case of the new omicron covid-19 variant was confirmed...