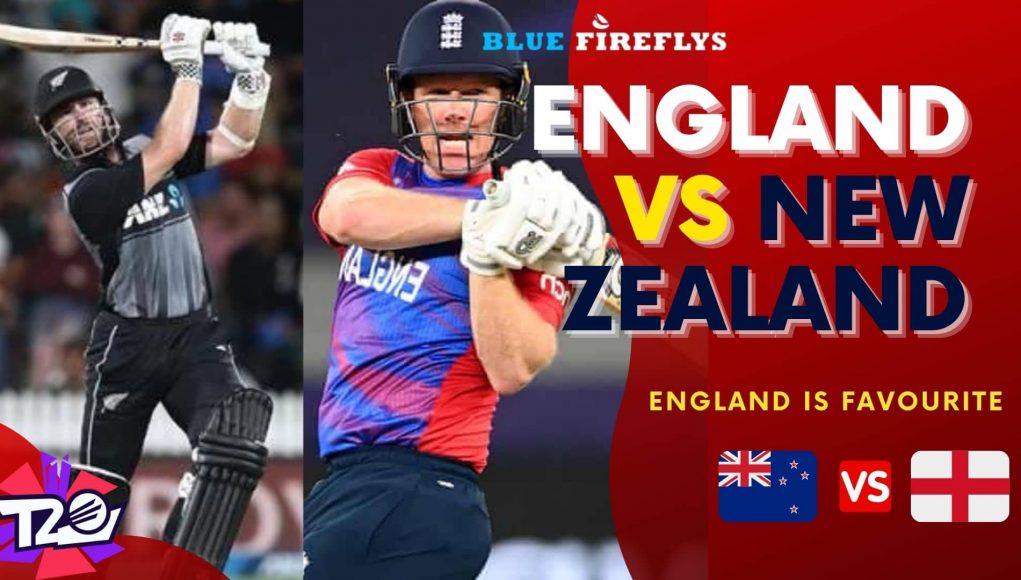 ENG VS NZ THE SEMI FINAL

It is now confirmed that England will face New Zealand in the Semi-final of T20 Worldcup 2021. Surely both the teams played superbly and qualified for the semi-finals. The morale is high for all the players of both teams. New Zealand has beaten Afghanistan handsomely with 8 wickets in spear. Their victory against Afghanistan surely booted their confidence and now they are in the race of winning the T20 Worldcup 2021.

Moreover, England played remarkably well in group stages and was unbeaten until they faced South Africa. Africans outclass English players in every department. South Africa was not so lucky but they have played some cricket. While England has shown their pure class during the whole tournament. England team is well balanced and they have a variety of players on their side. But there’s a concern for England now as Jason Roy and Tymal Mills both are out of the T20 Worldcup 2021 because of severe injuries.

Most probably England will add James Vince in replacement of Jason Roy. But the real concern is whether James Vince can play Jason Roy’s part efficiently or not!!!

In the recent game against South Africa they because their bowlers conceded too many runs. But they have the capability to bounce back in the coming semi-final against New Zealand.

You may like: PAK VS AUS. Chances of Pakistan to win against Australia in Semi-Final of T20 Worldcup 2021

Here’s the equation now for T20 Worldcup 2021. ENG VS NZ & PAK VS AUS if Pakistan can beat Scotland today.

If Pakistan do not lose to Scotland tonight, Semi Finals will be

Noor Ul Eman - September 18, 2021 3
Lifestyle & Entertainment
Islamabad is a city of foodies. Unlike other cities, in Islamabad, you’ll find peeps eating anything at any time. In many restaurants and cafes...

CM Punk is Back to the Wrestling and Announced his First...