BlueFireFlys
Home Sports PAK VS AUS. Chances of Pakistan to win against Australia in Semi-Final... 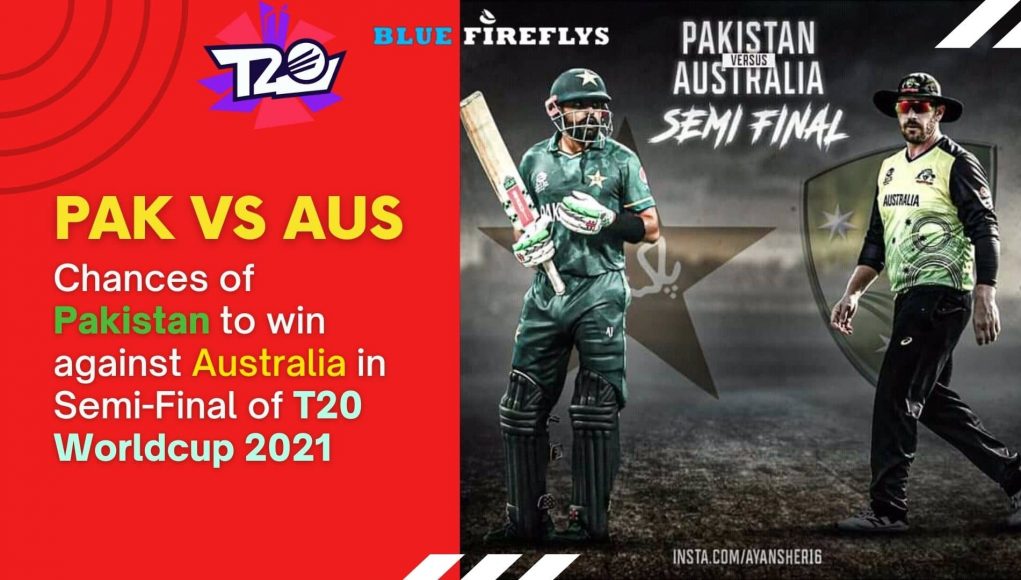 Pakistan and Australia both are now qualified for the semi-finals of T20 Worldcup 2021. The cricketing giants started to predict that Pakistan will be the winner of this contest. However, Australia is also the favorites as they have played brilliantly in Group stage and the team is also pumped up.

Pakistani team is unbeaten till now and the moral of players is high like a sky. All the luck is playing in favor of Pakistan. Pakistani fans are also very hopeful that their team will beat Australia and will take the revenge of 2010 Semi-Final when Australia beaten Pakistan badly.

Time to take revenge of 2010 Semi final which has painful memories pic.twitter.com/qibwCAqIYC

Now the situation of Group A is bit tense where India, New Zealand and Afghanistan are fighting for their position in Semi-Finals. There are multiple situations and scenarios in group A.

If Pakistan remain unbeaten and Scotland loses their match against Pakistan then Pakistan will face Australia in Semi-Final.

If Pakistan losses against Scotland and New Zealand beats Afghanistan handsomely then eventually New Zealand will top the Group A and then Pakistan will face England in Semi-final of T20 Worldcup 2021.

Pakistan is looking forward to their game today against Scotland. Hopefully they will give the chance to players who deserve and play their natural game.

You may like: Who is Asif Ali? Asif Ali’s first bike Story. Asif Ali’s journey to International Cricket