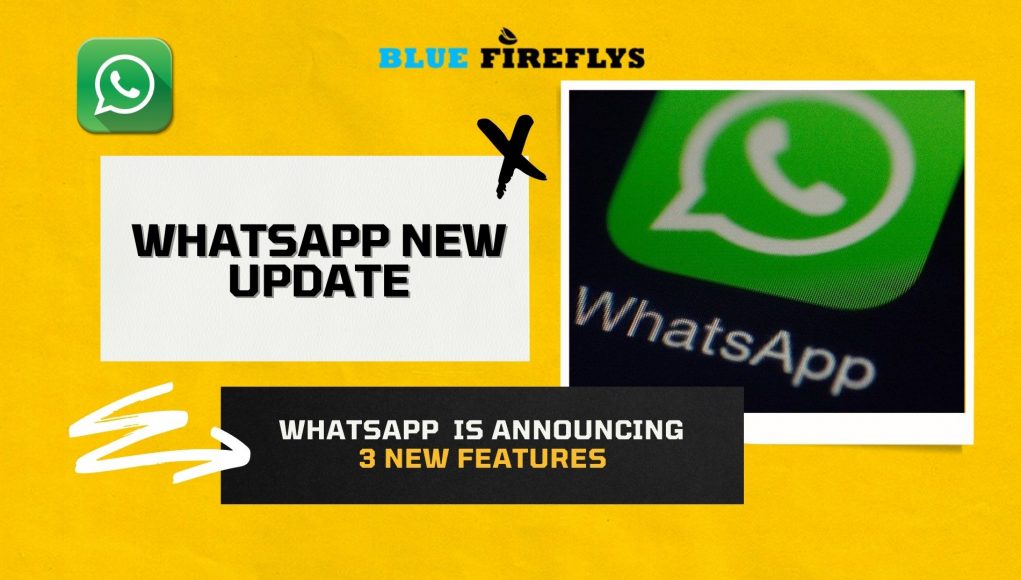 WhatsApp is owned by Meta and is called a Meta-messaging platform. The social media giant and founder of Facebook Mark Zuckerberg and CEO of WhatsApp confirmed the development of the all-new features of WhatsApp messages.

According to WABetainfo, Mark Zuckerberg also confirmed that a disappearing mode is featuring on WhatsApp soon.

WABetainfo also stated that the American media magnate confirmed the new feature “View once” is coming soon on WhatsApp messages. So the user will be able to see the photos once and then they will get disappear.

CEO of WhatsApp Will Cathcart also stated that the multi-device feature is rolling out in two months after that feature following things will be added.

The users will be linked up to 4 devices using the multi-device.

Freelancers in Pakistan can Receive Funds in JazzCash. Know How!!!

All you need to know about Apple iPhone 13 | Release...